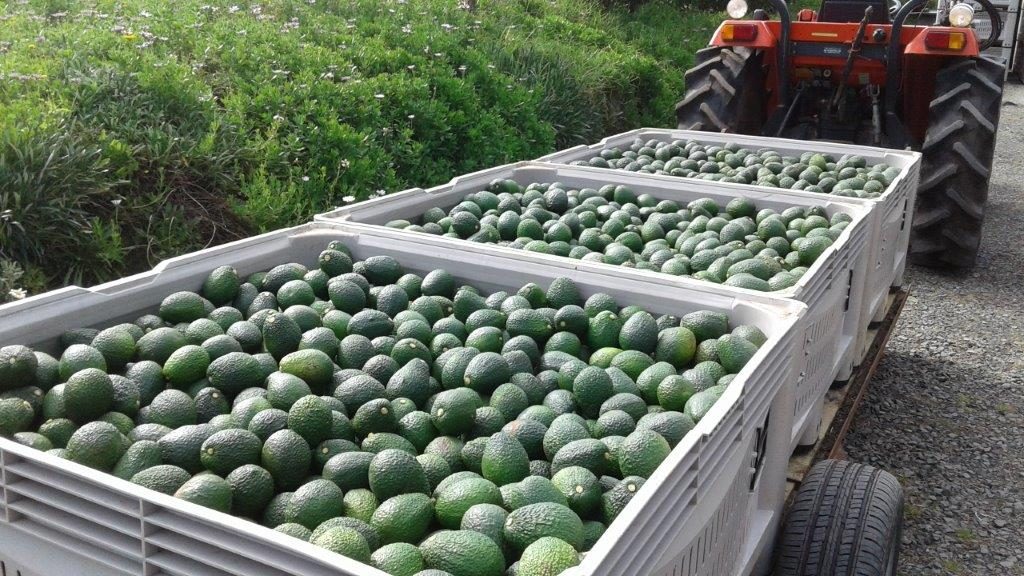 THE PERCEPTION OF PERFORMANCE

Darling Group and Just Avocados are challenging the status quo when it comes to orchard gate return or “OGR” in the avocado industry. Jacob Darling, GM Group Sales and Marketing for Darling Group says there is an issue with the common perception that export per tray OGR is the primary indicator for determining the profitability of an orchard.

“It is clear that the current perception of a profitable orchard is determined through OGR and the corresponding dollar amount that is presented to each grower at the end of the export season, but it’s time we starting discussing the truth about OGR,” says Darling.

“This is a widely accepted perception but not one that is entirely accurate for determining your orchard’s profitability or potential.”

Darling believes that this perception is flawed especially when combined with the popular export strategy of hanging fruit late in the export season to take advantage of high prices in Australia post-Christmas.

“Leaving fruit to hang late to take advantage of market opportunities reduces your pack out, increases the chance of quality issues, and reduces the ability to produce consistent crops year-on-year.”

Darling explains that it is the dollars returned per hectare that is what really matters.

“Production is a far bigger contributor to profit than return in trays.”

“Their export OGR per tray might be less then someone who harvested after Christmas but if you looked at their return per hectare it would be more.

“When 55% of the industry crop last season went export, it’s worth considering the contributors here and what the other 45% of the orchard’s income could have looked like if the growers were able to take actions – pick and prune etc at the optimal times.”

Just Avocados is keen to talk to growers about what they are calling the “OGR equation” which takes a holistic approach to charting a course for orchard profitability and also for analysing previous seasons’ results.

“The focus for Just Avocados is to deliver on the end goal of profitability for our growers by working with them to improve aspects such as quality management, pruning, planting, soil health – these are key drivers to higher pack outs, consistent production, good market returns and ultimately a better return per hectare,” says Darling.

On the marketing side, Darling Group’s strategy is to ensure fruit is harvested, packed and consumed efficiently, prior to the Christmas months.

According to Darling, this is a key strategy as there is more competition on the horizon.

“The New Zealand supply base is changing; we have a wide range of large-scale growers coming on board which will raise further competition in the market and place pressure on the grower who is relying solely on OGR as a means of sustainable income.”

Darling says that growers need more options and opportunity to work their orchards commercially, which Just Avocados has catered to with its on-consignment pool.

“We’ve opened up the topic and welcome growers to come chat with us about what their goals are for their orchard, how they calculate their OGR and what this looks like inside our model.”