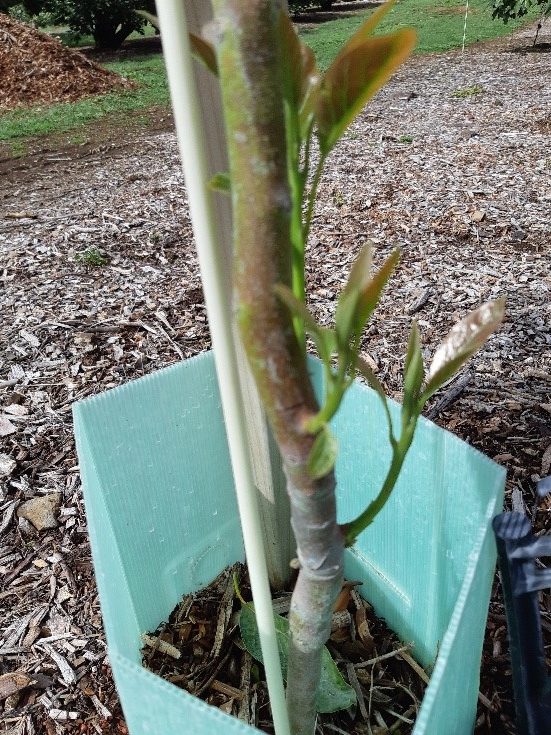 Fruit is sizing well in the irrigated Far North orchards. The crop in the area is similar to or slightly ahead of this past season’s volumes. To date, thrip pressure has been considerably lower than this time last season – something I can only attribute to drier conditions than the previous summer.

There have been outbreaks in Whangarei and Mangawhai, and growers are applying insecticides accordingly.

The oldest of the newly planted trees in the big high density development I have been covering in my articles have had a fantastic growing season and have doubled their canopy size since September. The trees are large enough to handle their first decent crop this spring. I am lead to believe there has been some tweaking of the fertigation programme, which will have helped with this. It is an outstanding achievement and in contrast to the former industry norm of 7m x 7m planting, and looking to a reasonable crop in year four or five.

I have seen some interesting things in orchards lately, such as a gall hanging from a branch. A gall is an abnormal plant tissue growth caused by insects, bacteria, virus or fungi that have led to irritation during cell division. 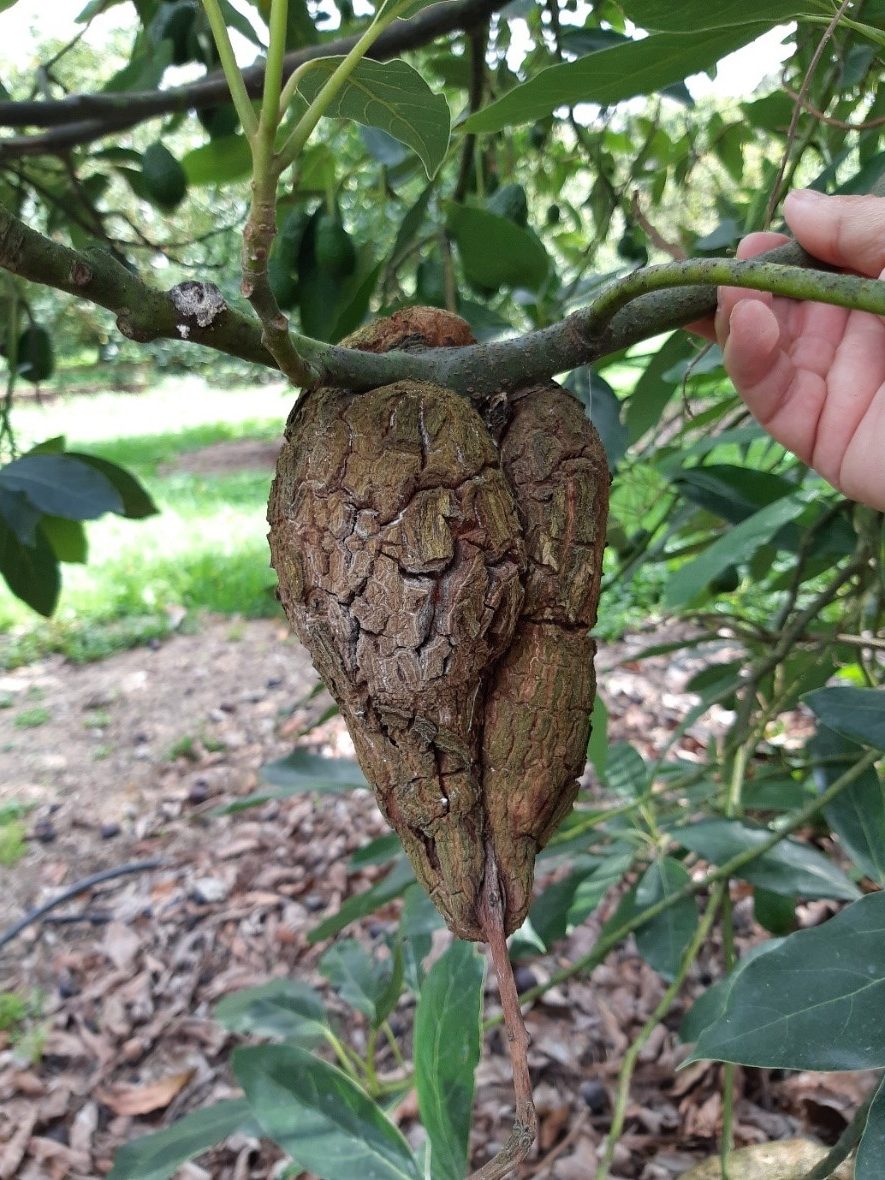 Gall growth on an avocado branch.

I also found a piece of pruned-off limb that had managed to sprout after pruning. The offcut was embedded in a thick pile of mulch, but I don’t know whether that was a contributing factor. 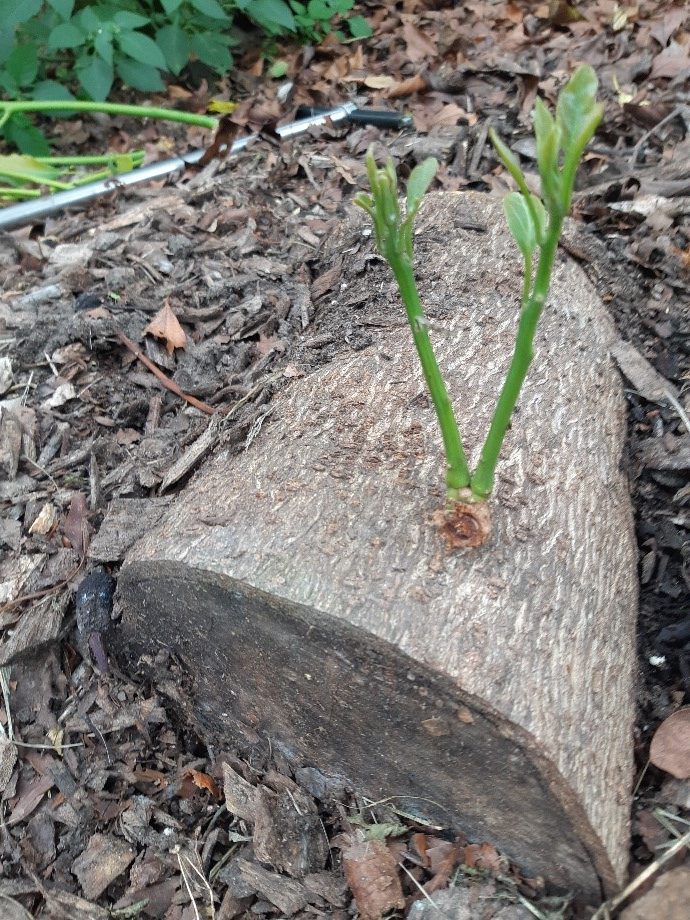 New sprout on pruned off limb.

A grower in Whangarei showed me what they have done recently to stimulate newly planted trees that have become top-heavy, with few or no shoots developing lower down. You can lightly score the bark with a knife in November to stimulate growth below the cut. The grower saw a good result. Trees with better health responded better than weaker ones.

Lastly, I was asked to identify these odd-looking fruit in an orchard recently. I recognise most of the more common varieties but this one had me stumped. 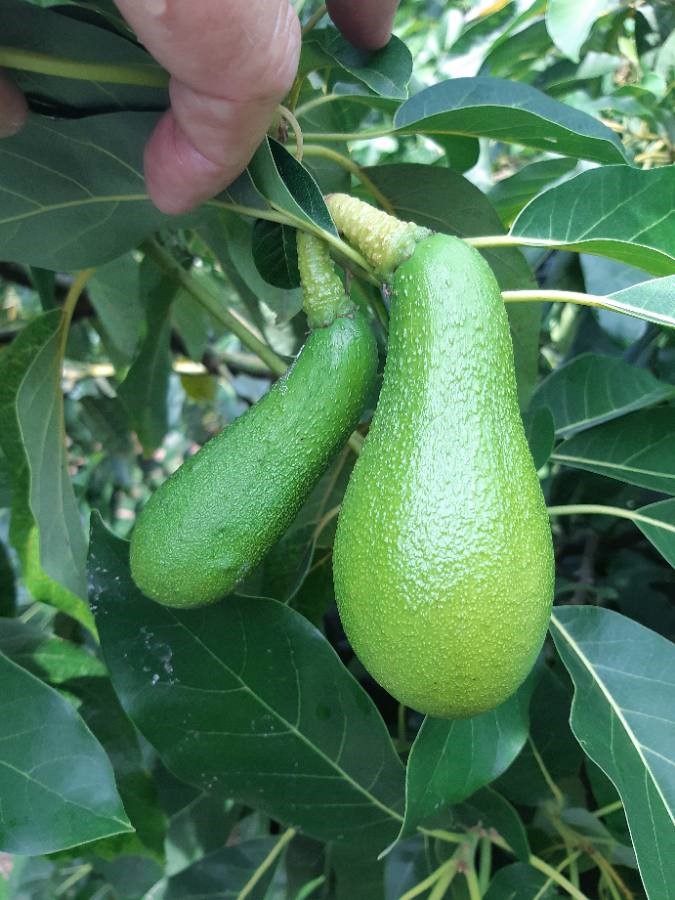 This topic has always been hotly debated and the debate will probably carry on for some time.

Please look at your library tray results, and talk to us if you have any concerns.

I was looking at a set of results this week with a Whangarei grower who had minimal losses on her library trays.

She doesn’t spray copper but does have open airy trees, is particular about how pickers handle the fruit into the bin and observes the protocols around rainfall and picking.